[book promo]Love in the time of murder 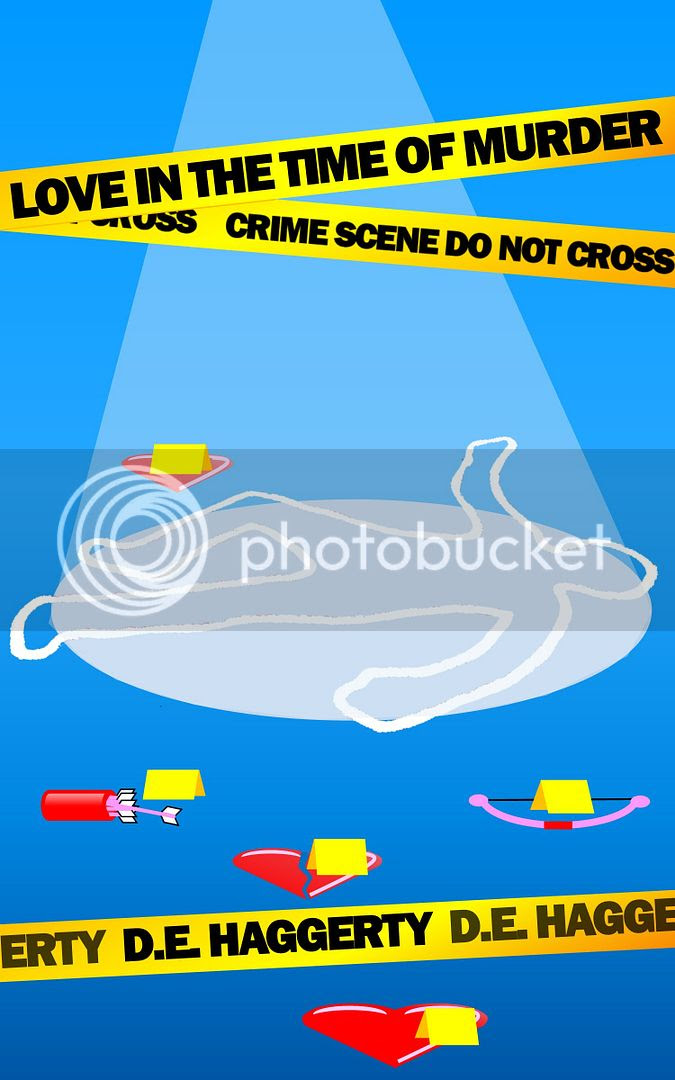 In Love in the Time of Murder, the Gray-Haired Knitting Detectives face their toughest case yet. Delilah, or Dee as she wishes everyone would just call her already, is the granddaughter of one of the knitting detectives and her life is in a bit of a shambles. She finally manages to pry herself away from her husband’s clutches, move out on her own, and start her own business. But then her estranged husband is found dead and she’s the number one suspect. The Gray-Haired Knitting Detectives aren’t about to let one of their own get sent to the slammer and jump at the chance to search for the true killer. As if Dee doesn’t have enough problems, the knitting detectives decide that Delilah being a widow is the perfect opportunity to find her a new man and decide to put their matchmaking skills to use. Will Dee end up in prison for a murder she didn’t commit or will she be taking another walk down the aisle?

I was born and raised in Wisconsin, but think I’m a European (and have the EU passport to prove it!). After spending my senior year of high school in Germany, I developed a bad case of wanderlust that is yet to be cured. My flying Dutch husband and I have lived in Ohio, Virginia, the Netherlands, Germany and now Istanbul. We still haven’t decided if we want to settle down somewhere – let alone where. I’m leaning towards somewhere I can learn to surf even though the hubby thinks that’s a less than sound way to decide where to live. Although I’ve been a military policewoman, a commercial lawyer, and a B&B owner, I think with writing I may have finally figured out what I want to be when I grow up. That’s assuming I ever grow up, of course. Between playing tennis, running much slower than I would like, trying to adopt every stray dog within a 5-mile radius, traveling to exotic new locales, singing off tune, drinking entirely too many adult beverages, addictively watching new movies and reading books like they are going out of style, I write articles for a local expat magazine and various websites, review other indie authors’ books, write a blog about whatever comes to mind and am working on my seventh book. 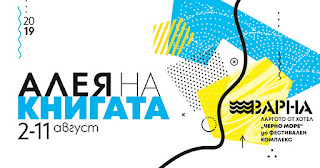